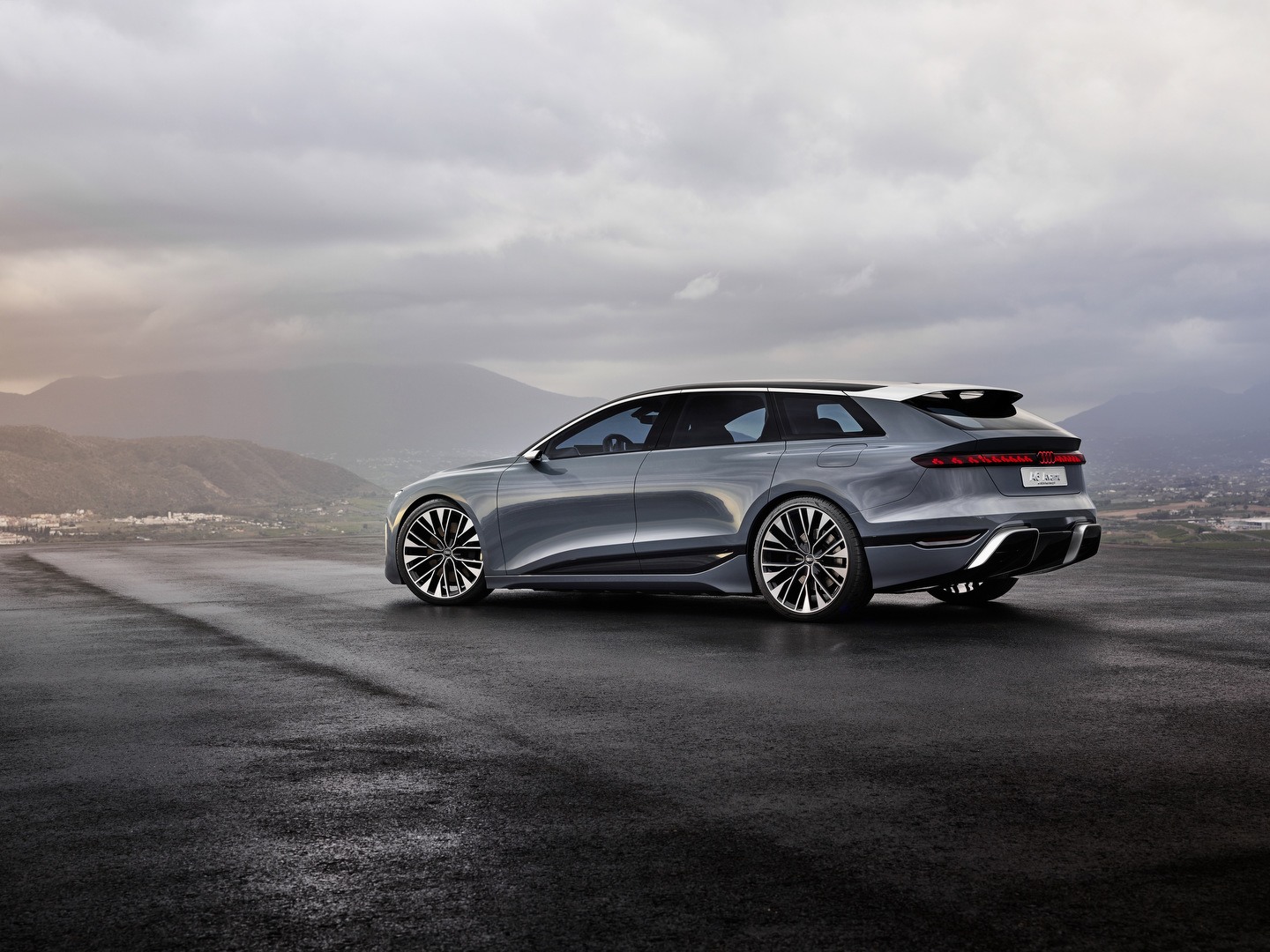 The 2023 Audi A6 Avant e-tron Concept introduced this week is the latest electric vehicle from Audi and although it is still technically a concept vehicle, the production version shouldn’t differ too much from the model shown here. According to the automaker, 95% of what you see in the concept will make it to production.

The Audi A6 Avant e-tron Concept confirms that Audi will continue to offer wagons with its next-generation electric vehicles, but the automaker is taking it one step further claiming that models like the A6 Avant e-tron could even bring consumers back to the station wagon and away from sport utility vehicles. If the production model does indeed look like this, we think Audi might just end up being right.

Another stunning wagon from Audi

Models like the Audi A6 Allroad and the spectacular Audi RS6 Avant have done very well in Canada. The RS6 Avant is already a legend in North America and Audi is hoping to capture some of that success with the new A6 Avant e-tron.

The 2023 Audi A6 Avant e-tron Concept will differ from the current lineup of Audi e-tron models like the e-tron SUV, the e-tron GT, and the Audi Q4 e-tron. The larger A6 Avant e-tron will be built on a new platform called Premium Platform Electric, or PPE. This new platform shared with Porsche will serve as the starting point for multiple new Audi electric vehicles including electrified versions of the Audi A4 and A5 as well as the Audi A7.

This new platform features an 800-volt architecture which will allow for super-fast charging at a maximum rate of 270 kW. Audi says it will be possible to recharge the battery from 5% to 80% in less than 25 minutes, and add 300 kilometres in 10 minutes.

Measuring 195 inches in length, the A6 Avant e-tron is the same length as an A6 Allroad, but it is two inches shorter and wider as well. That’s why it looks so good. It also has an impressive drag coefficient of 0.22

The electric motors are powered by a 100-kWh battery pack which features 700 km of range on the WLTP circuit. North American numbers would be around 550 kilometres.

We can’t wait to see what the production model will look like!