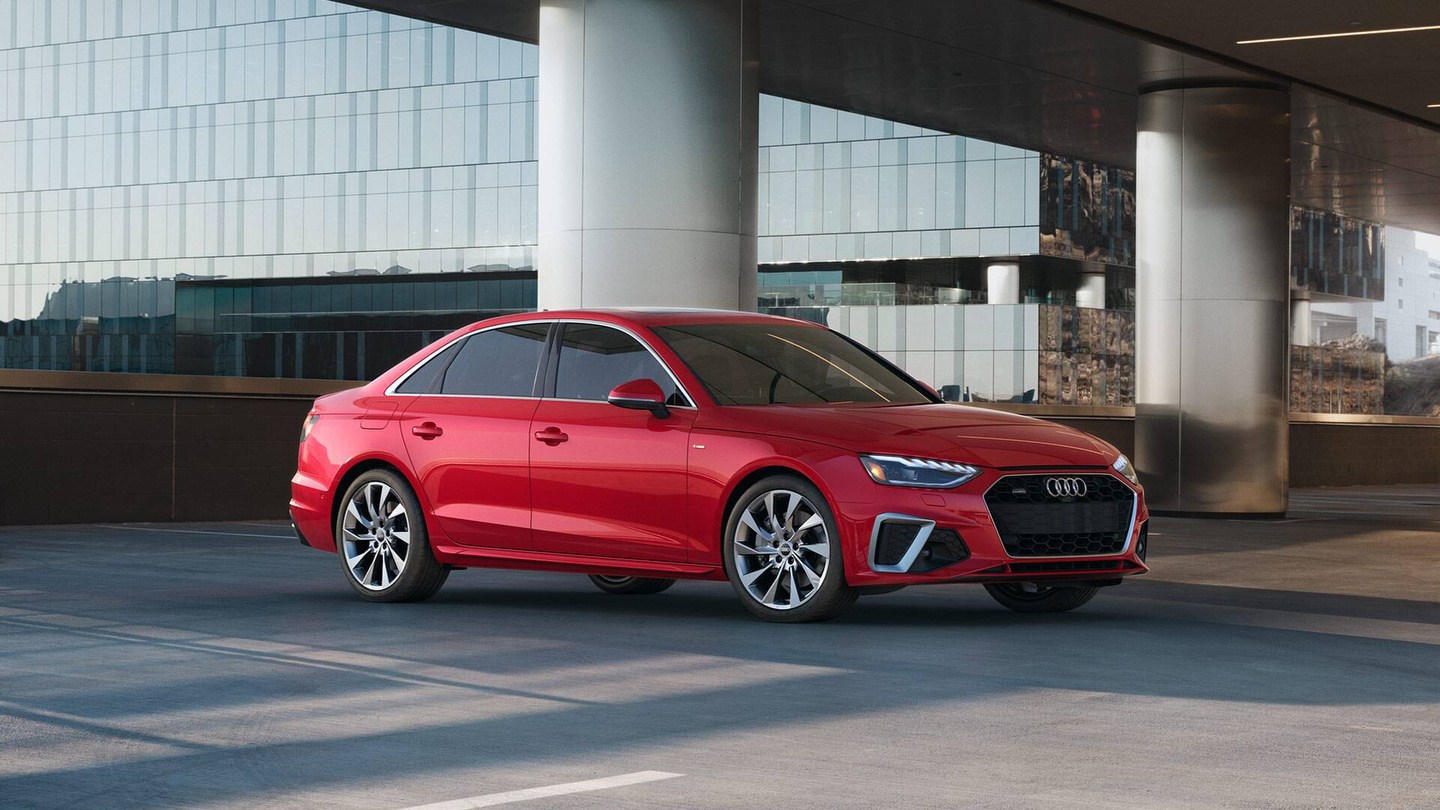 The Audi TFSI engine has been around for more than 15 years. First introduced on the Audi A3 back in 2004, Audi TFSI technology stands for Turbo Fuel Stratified Injection and was the world’s first turbocharged direct injection engine.

This unique Audi powertrain therefore blends all of the best elements of direct injection and turbocharging to create the highest level of power output possible, optimized engine response, and maximizing fuel efficiency at the same time. The TFSI technology is found across the Audi lineup including in the turbocharged 2.0-litre four-cylinder of the Audi A4, multiple six-cylinder engines, and Audi’s 4.0-litre V8.

When TFSI technology was introduced in 2004, it delivered impressive results over a comparable six-cylinder engine. Audi said at the time that the TFSI engine provided a 10 to 15% improvement in power efficiency meaning that you could deliver the same level of performance as a six-cylinder engine with significantly reduced fuel consumption.

Direct injection and turbocharging work together to improve the compression ratio within the cylinder which means that the Audi TFSI engine extracts more performance out of every drop of fuel. An increased compression ratio leads to better efficiency and is the direct result of combining two advanced engine technologies.

The Turbo Fuel Stratified Injection system works seamlessly, and the Audi driver never feels anything different about their vehicle’s powertrain. Inversely, the FSI technology allows for a savings of roughly 15% in fuel consumption. The technology also leads to better heat management within the engine’s combustion chamber leading to improved performance and long-term durability. Give us a call today to learn more about the 2022 Audi car and SUV lineup and the impressive TFSI technology.