A look at the history of the Audi logo 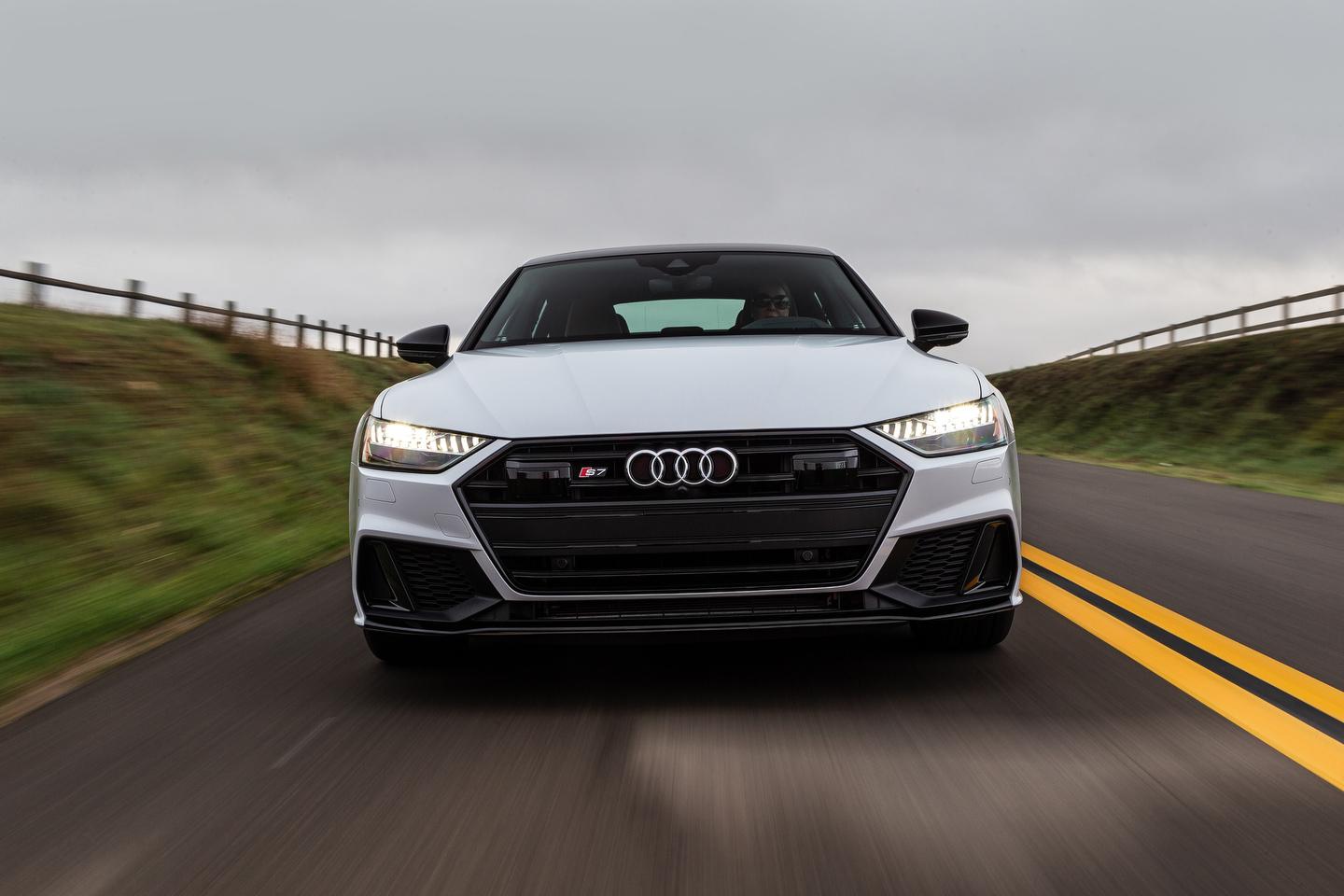 “The Four Rings”. Three words. Three simple words that, to most outside of the car world, mean just what they say – four rings. In the car world, however, they are known as the official name of the Audi logo and each one has quite a history behind it.

Each ring actually represents one of the four companies that joined together to form the Auto Union car company in 1932 – Audi, Horch, DKW and Wanderer – with the interlocking rings representing the partnership of all four brands. The Audi name, it should be noted, is a latinized version of founder August Horch as the name “Horch” was already trademarked – for the use of a company that he himself had started — and so he could not use it for his new car company. So, “Audi” it was.

While the four rings now seem ubiquitous with the Audi brand, that wasn’t always the case. When the company first started, for example, few knew what the rings signified so “Auto Union” was emblazoned proudly across them, so everyone knew who they were dealing with.

Times became even harder for the four rings; after the first “Auto Union” emblem, the entire four ring idea was replaced in 1978 by a black oval with white “Audi” lettering superimposed therein. Like the famous fantasy series, however, the power of the rings was too strong a draw and so come the 1990s, they were front-and-centre once again, finished is silver and with a handsome three-dimensional look.

While you may think that’s where it ends, not quite; with the advent of so many people spending time online, the logo had to be tweaked to appear proper in that format. So, the 3D look was swapped for a simpler 2D look that could be stretched or modified to fit all formats, which is where we stand today.